News The plane landed normally. None of the passengers and crew was injured

The plane landed normally. None of the passengers and crew was injured

The landing of the plane UR-SQH, which performed the flight SQP 7153 along the route Zaporizhzhia — Sharm El Sheikh, was normal. Already at the time of taxiing to the parking lot, a fire occurred in the area of ​​the brake device of the first wheel. This is clearly visible on the video distributed to the web. Fire and smoke were localized in a matter of minutes by the airport staff. This is also visible in the video.

The passengers and crew also left the plane normally, no emergency was declared and no corresponding evacuation was carried out.

Referring to reasons, the Egyptian Ministry of Civil Aviation reported that after landing, hydraulic fluid leaked causing the brake to catch fire. We’re currently analyzing the accident and considering several reasons. The results of the analysis will be reported to the State Aviation Administration.

EgyptAir engineers inspected the chassis as required by the manufacturer in such cases. Its results are as follows: only the hydraulic hose must be replaced, the chassis is serviceable, there is no need to replace the wheel and brake.

At the same time, for SkyUp Airlines, passenger safety is No. 1 priority. Therefore, we decided to replace not only the hose, but also the main wheel and brake. We’ll also conduct an additional in-depth inspection at our maintenance facility to determine the cause.

As of now, the plane is fully operational, approved for flight and is already flying. 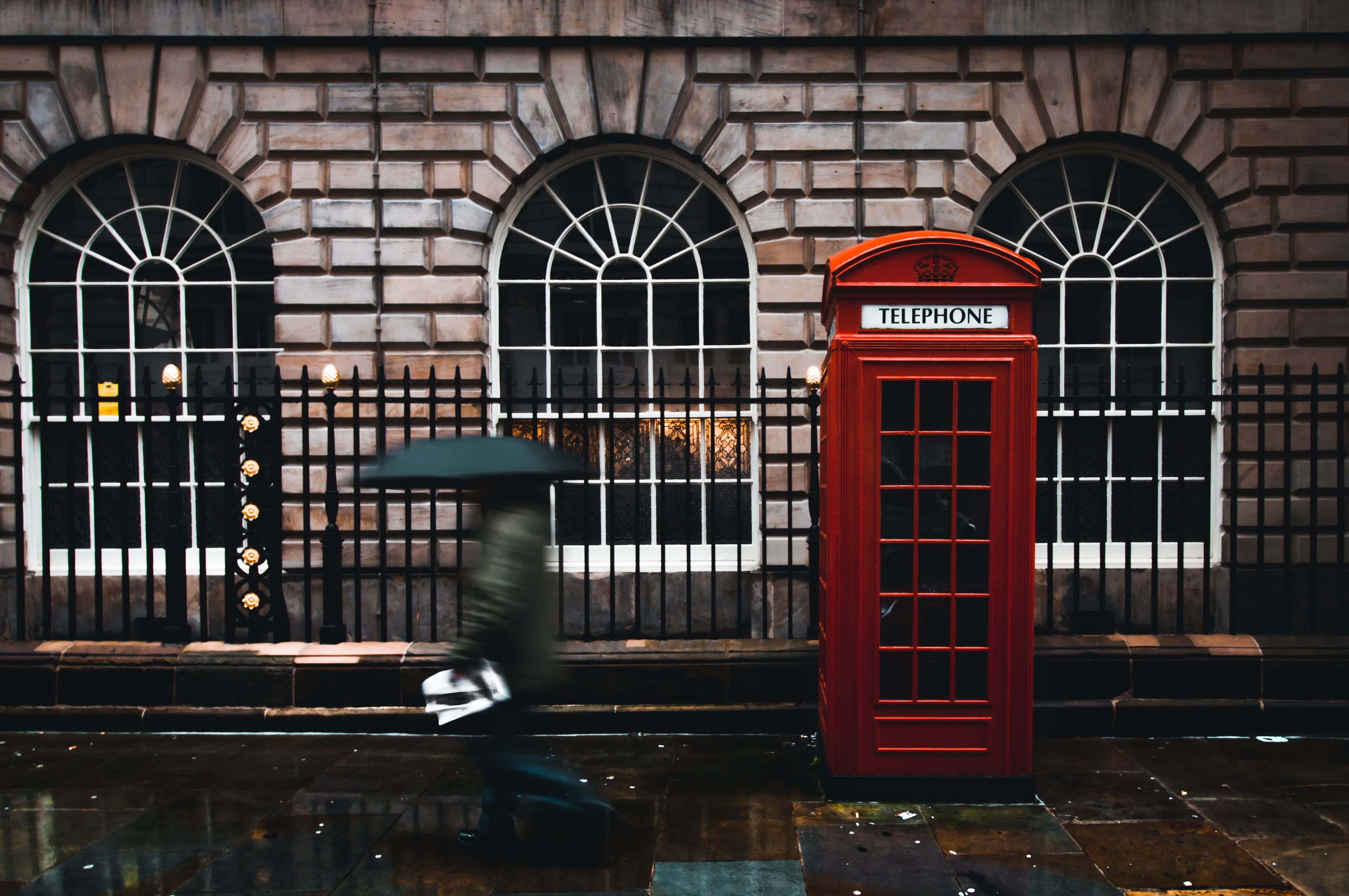 We start flights to European resorts: SkyUp operated its first flight to Larnaca 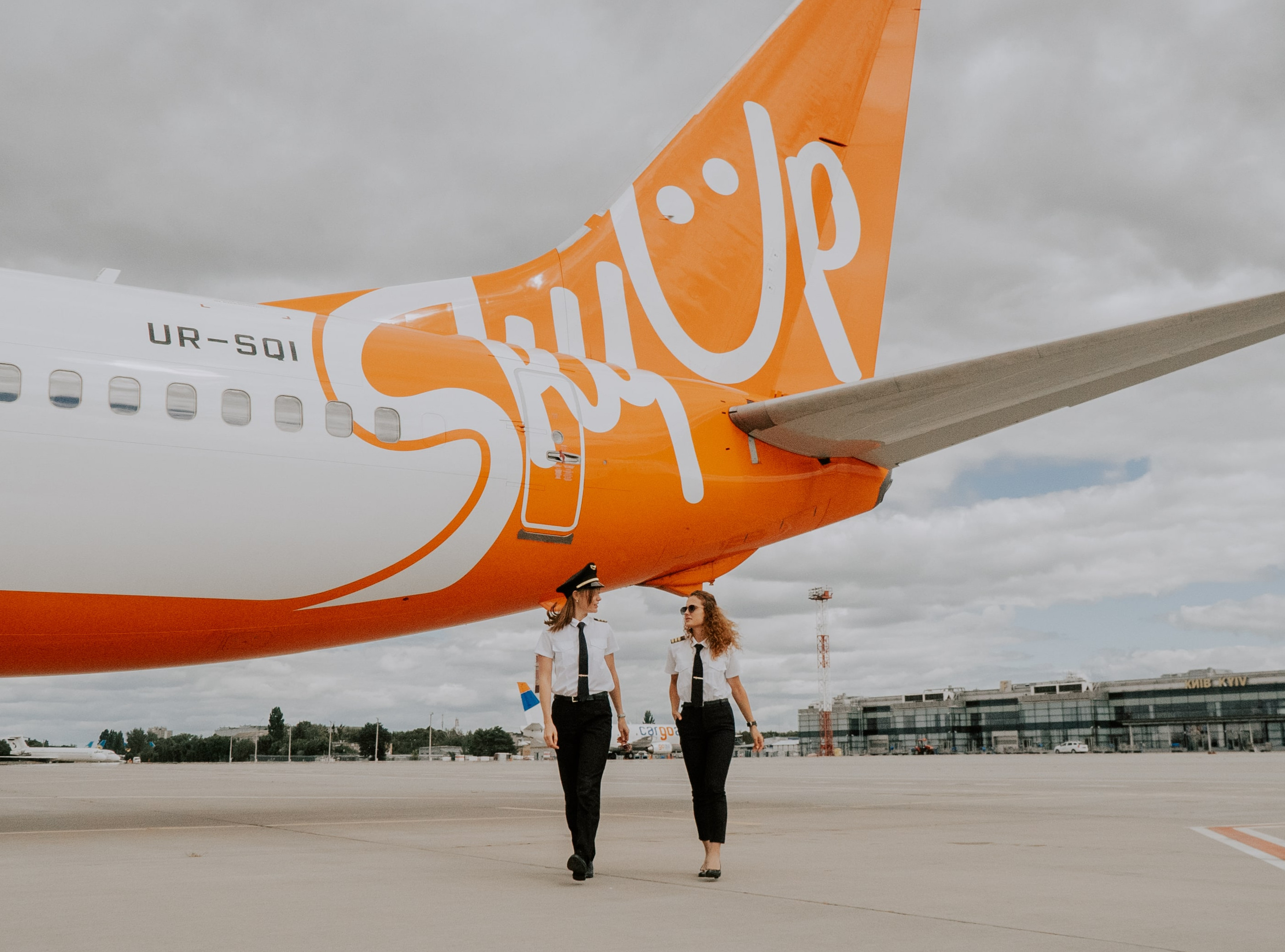 SkyUp in March: spring starts with new destinations and opportunities