Buy airline tickets Lviv - Riyadh in installments up to 12 payments

Saudi Arabia is not a very popular route among Ukrainians and therefore attractive. The cradle of Arab civilization, endless deserts, and the absence of crowds of tourists – here it is, the best place to get acquainted with the East.

You can get to the capital of Saudi Arabia, Riyadh, in less than 5 hours. Check in for a flight online, book additional services (such as extra baggage or carriage of an animal) and enjoy a flight with a friendly and professional SkyUp crew.

Your comfort will be complemented by on-board meals, which you can order up to 32 hours before departure. We have selected exquisite combinations of products to fill your trip with the most pleasant impressions.

There is no public transport from Riyadh Airport so that you can only get there by taxi or car. You can rent a car from $ 23. Taxis are available through Uber and Bolt apps well-known to Ukrainians or branded stands inside the airport. The trip will cost $ 20–25.

There is no public transport in Riyadh, so you will have to rent a car or taxi to get around easily. At the same time, buses run between the cities of Saudi Arabia.

Giant skyscrapers are the first thing that attracts attention in Riyadh. In particular, the country’s highest Kingdom Centre (302 meters) with a glass sky bridge on the top. Do not neglect the opportunity to climb to the top because the sight is incredible from such a height ($ 18 for an adult and $ 6 for a child ticket up to 10 years). The second tallest one is the pyramid-shaped Al Faisaliyah Centre, 267 meters high. Both buildings are brightly lit, so be sure to schedule time for a night city tour.

However, Riyadh will delight not only futurists but also connoisseurs of historic buildings. For example, in the very center is the Masmak Fort, built in the second half of the 19th century. It has the typical features of fortifications but is made of clay rather than stone, which is an unusual combination for European eyes. And neighboring apartment buildings lend this place a paradox.

You can continue to explore history at the National Museum of Saudi Arabia, which houses exhibits related not only to the country's history but also to the whole Arab world.

Finally, you can go to the King Abdul Aziz Historical Centre – the former royal residence with a park complex.

Many local dishes are prepared from mutton and lamb, served with salad and flatbread. It would be best if you also tried hummus and falafel here.

The most common drink is brewed coffee with various spices. There are just a few places to sip such drinks in Lviv. Also, note that alcohol is prohibited in Saudi Arabia. As an exception, it is served to tourists, but not in every establishment.

Prices for rooms in three-star hotels start at $ 29, and four-star hotels at $ 59. Five-star hotels offer rooms from $ 120. And an apartment not far from the center costs from $ 67.

Near Riyadh, there is the town of Diriyah, the historical district of which is a UNESCO World Heritage Site. Now the At-Turaif district is the remains of fortifications and palaces.

Lviv – Riyadh flight tickets are available on the SkyUp Airlines website. Visit the website and select the desired date. 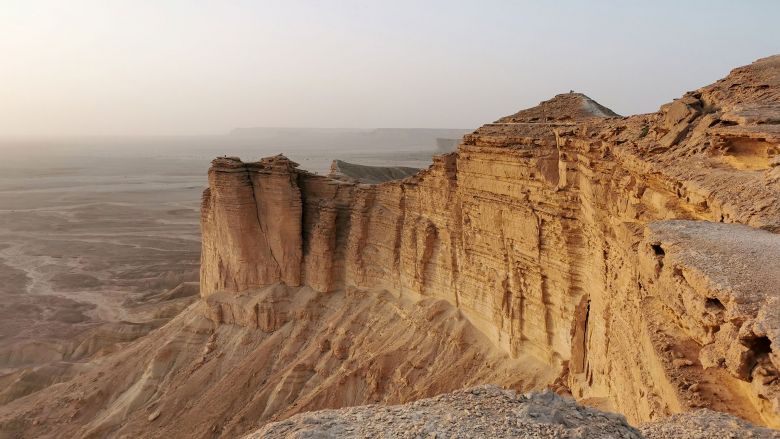 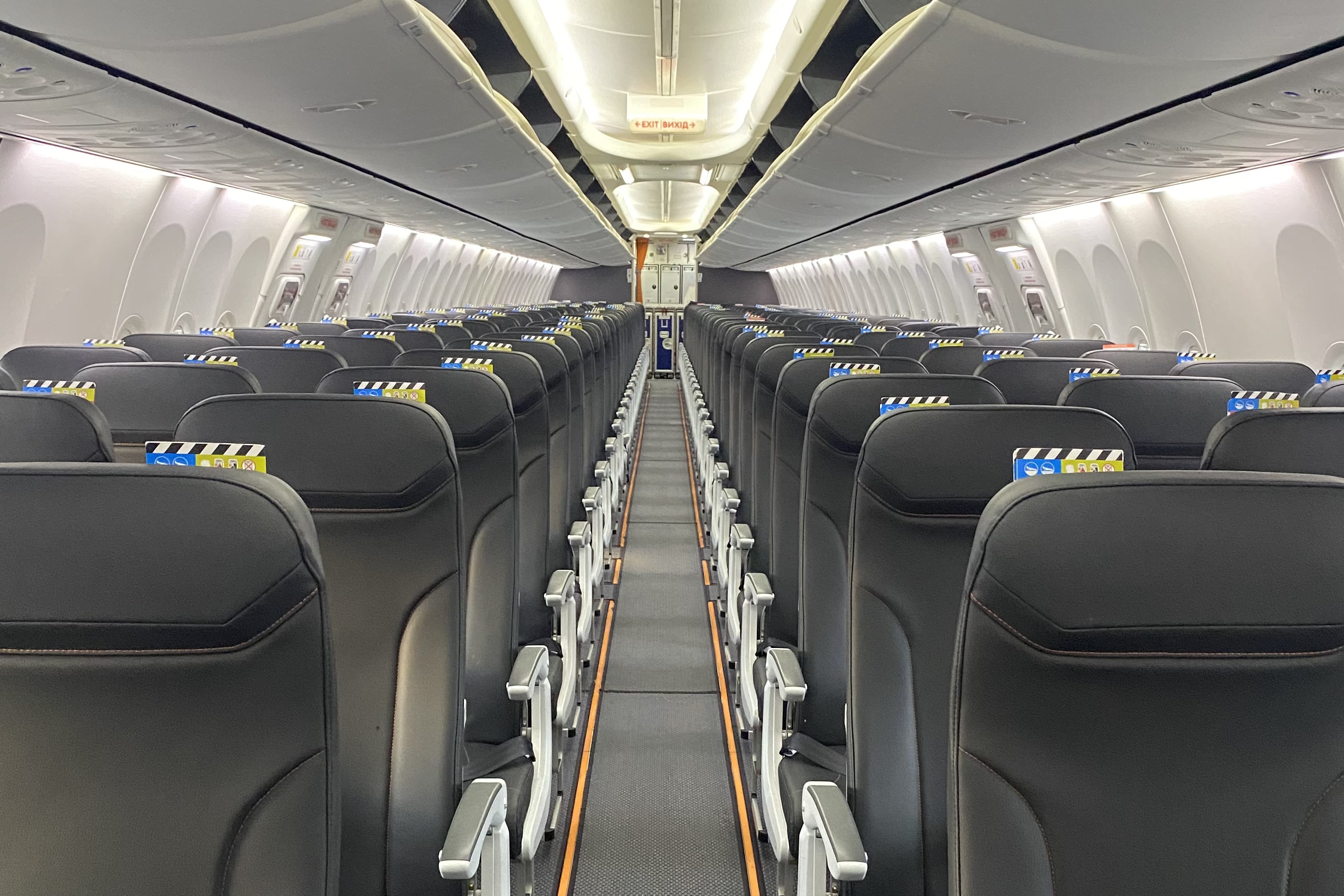 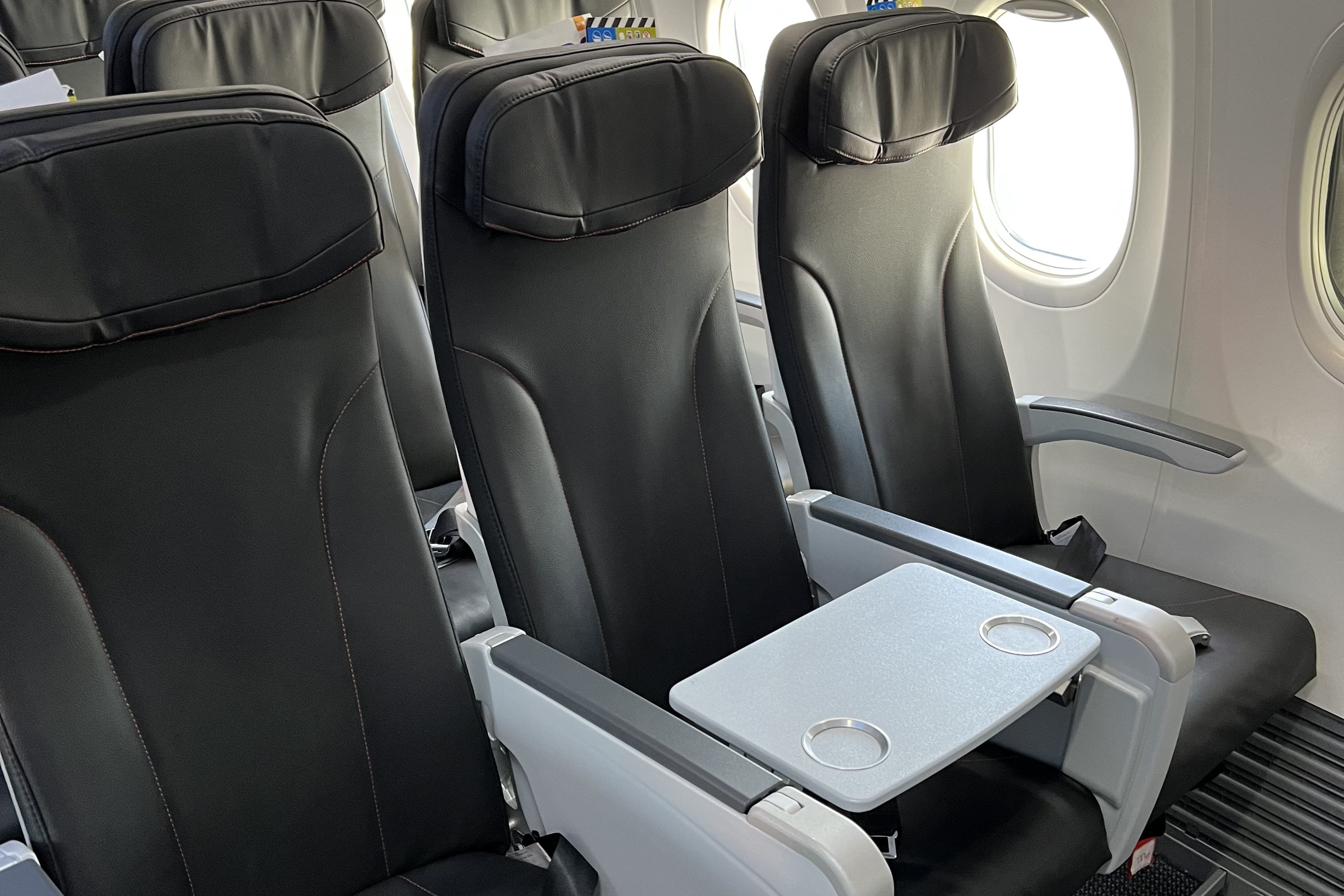 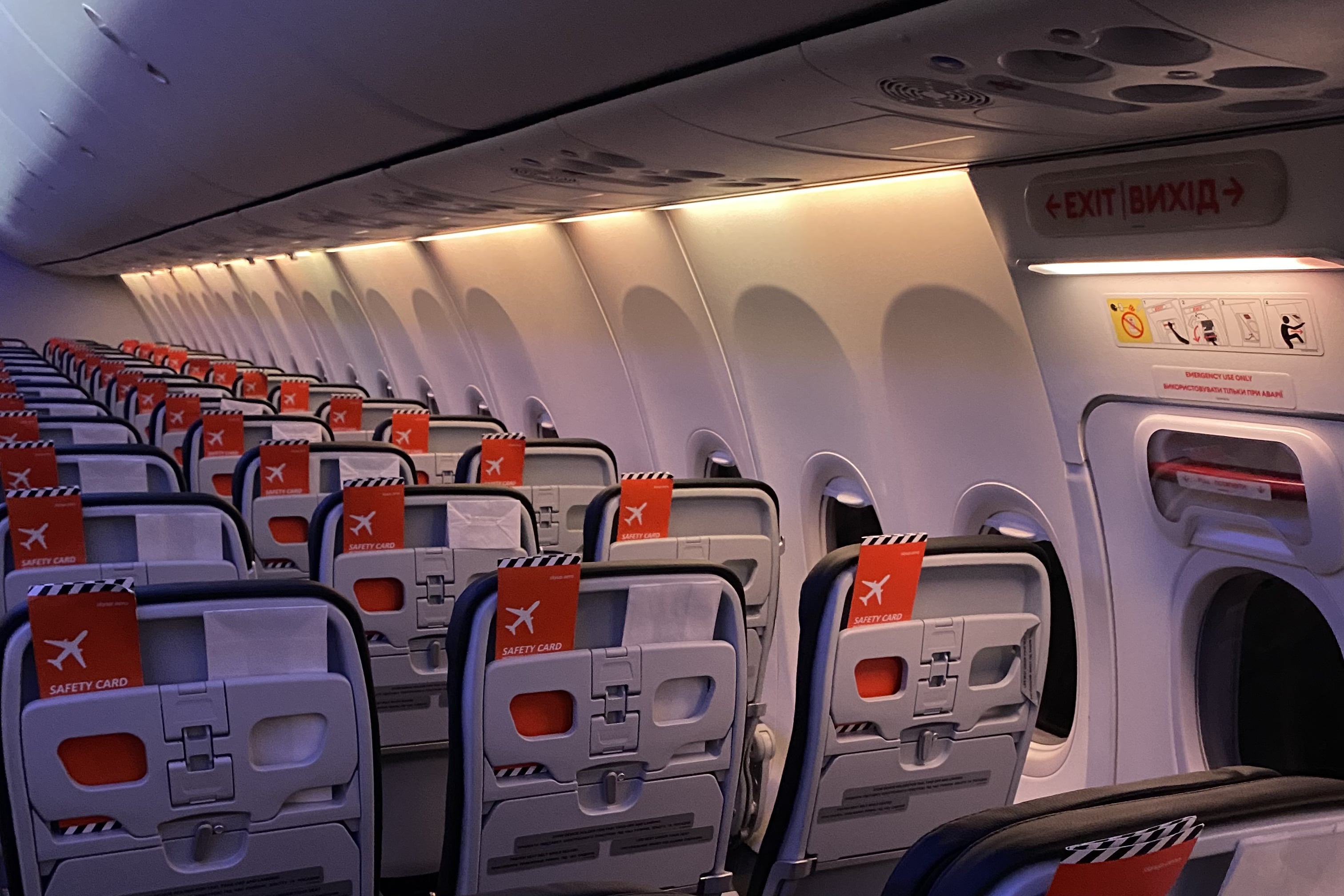