Hot December: more destinations, new rules on board and SmartTicket

743
In December, we announced as many as six new routes, of which three have already started operating flights, and launched ticket sales through SmartTicket. We also remember about safety during travel, so we’ve made a reminder about the rules of conduct on board. But first, we traditionally share the main indicators.

According to our internal statistics**, in December we completed 71.3% of flights on time. 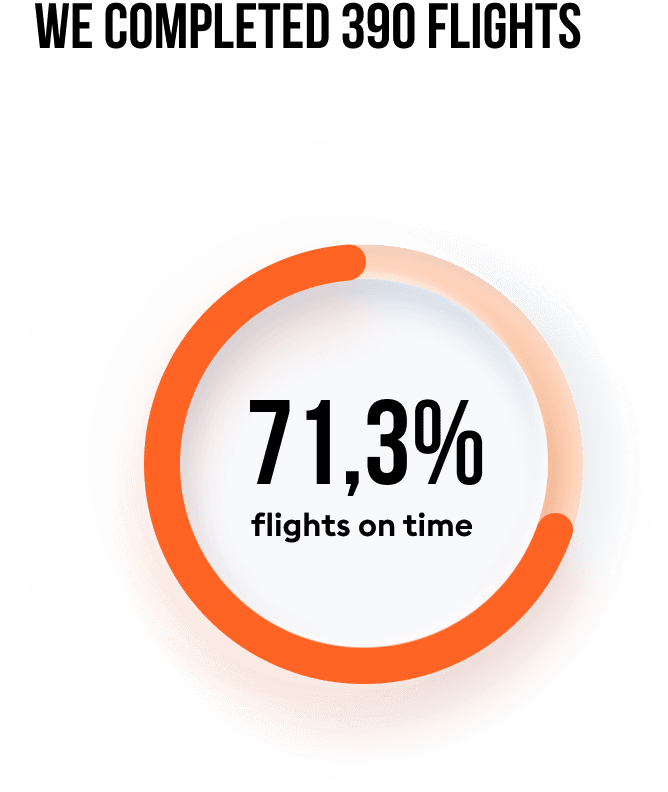 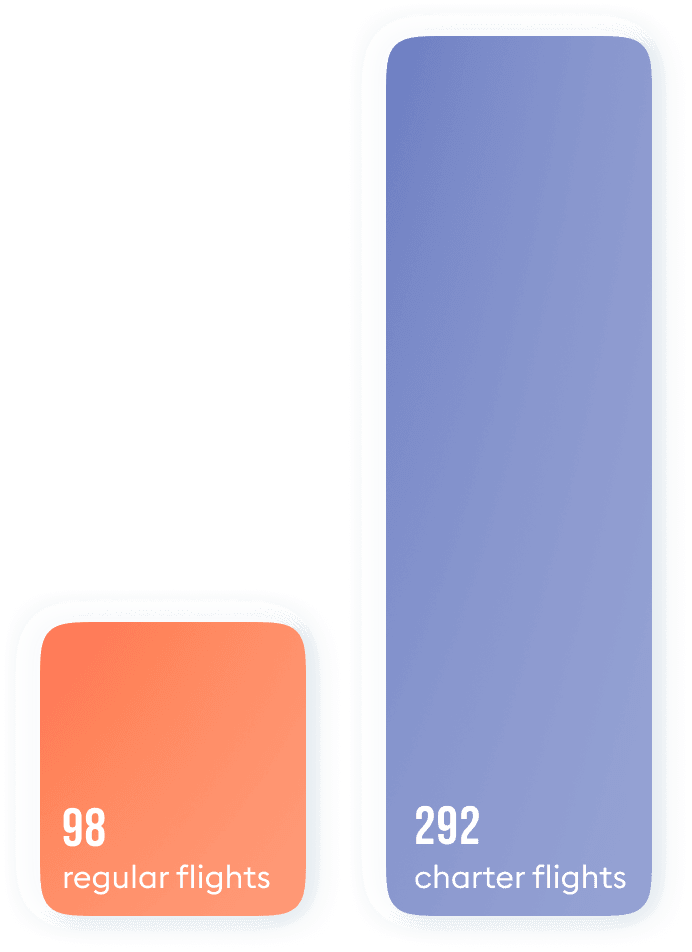 Also we have transported 23 tonnes of cargo on passenger flights and operated seven cargo flights, on which we carried additional 128.9 tonnes of cargo. 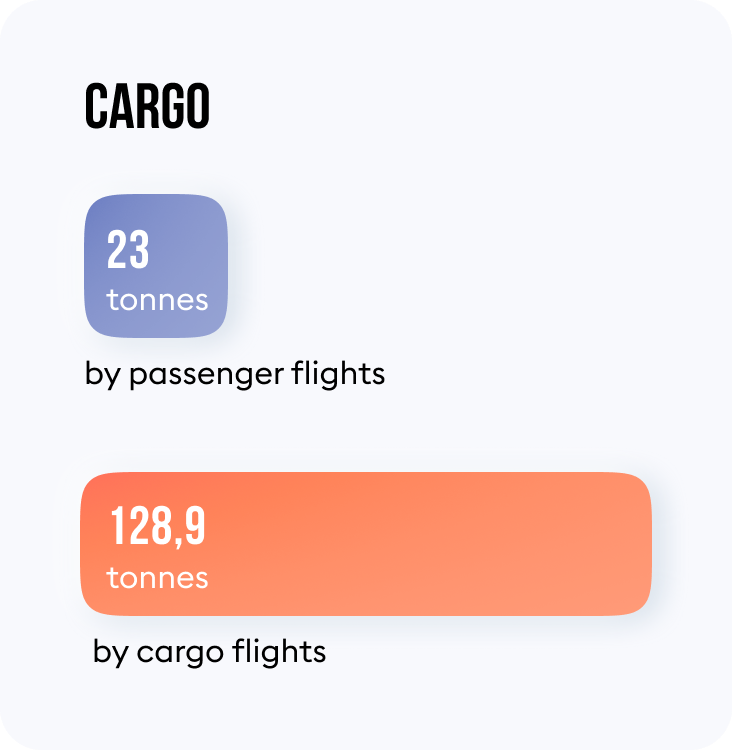 Even more destinations in Germany

After the opening of the borders, traveling in Germany with SkyUp will be easy and convenient — start your acquaintance with the country from Berlin, and return home from Stuttgart.


Bulgaria and Turkey for winter holidays 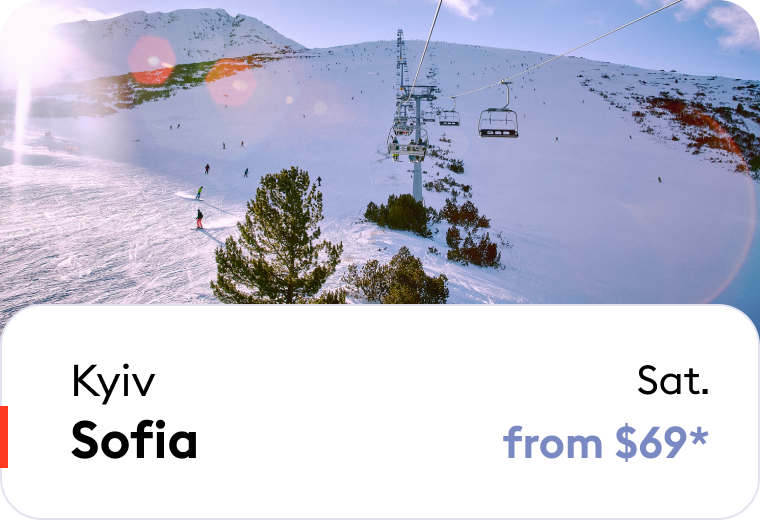 For those who prefer ski vacations, in December we resumed Kyiv — Sofia flight.


We also made Istanbul, popular among our fellow citizens, even more accessible — from December you can fly there with us from Odesa and Lviv on CityBreak or for no special reason. For the convenience of passengers on flights from regions, we’ve increased the baggage allowance to 32 kg instead of the usual 23 kg. 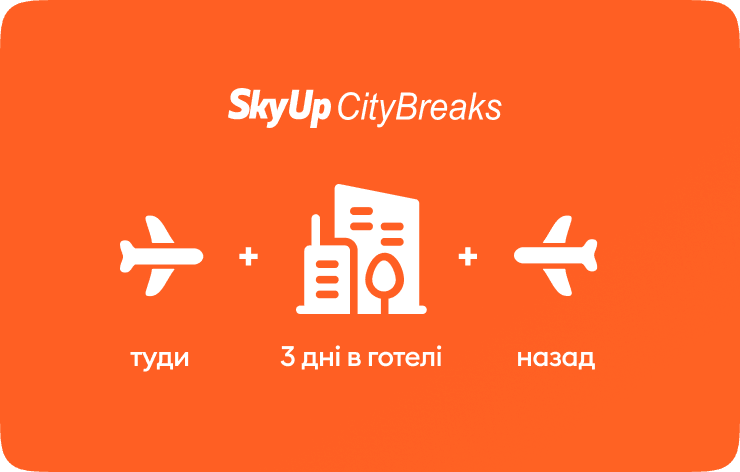 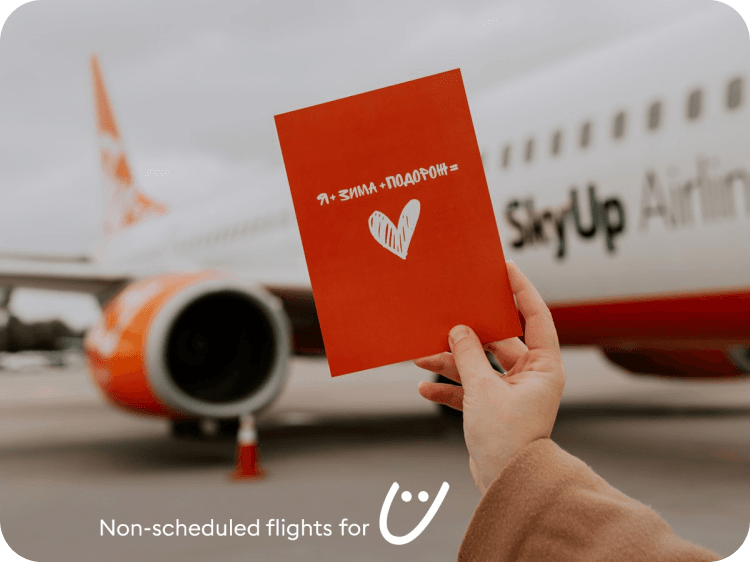 In addition, in December and January we operate we’ve increased the baggage allowance to 32 kg instead of the usual 23 kg. a number of non-scheduled flights*** to Georgia, Uzbekistan, and the Czech Republic, Italy, France. 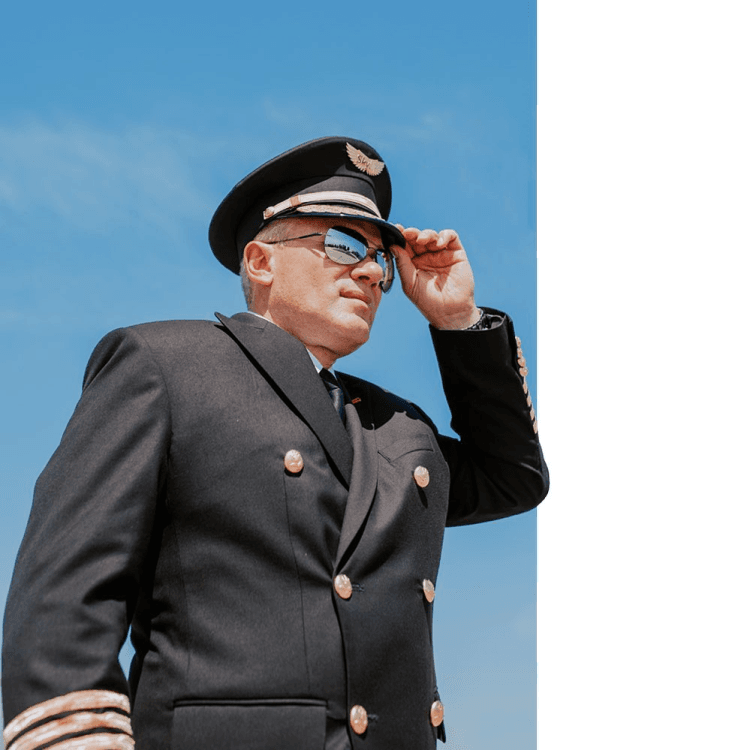 Updated rules of conduct on board

Taking care of health is as much a part of the safety of passengers during the flight as a fastened seat belt or disciplined behavior. New realities are changing our lives and our travels accordingly. In December, we tightened up on-board safety rules and on-board monitoring by crew members. In particular, the update concerns the requirement to wear a protective mask during the entire flight. For more information on what is allowed and not allowed to do on board, see the news.

In December, after the end of the testing period, the sale of SkyUp tickets through the SmartTicket service started. So far we are the only airline with which you can plan your trip using an e-ticket. Details about the possibilities and advantages of the service are in the news. 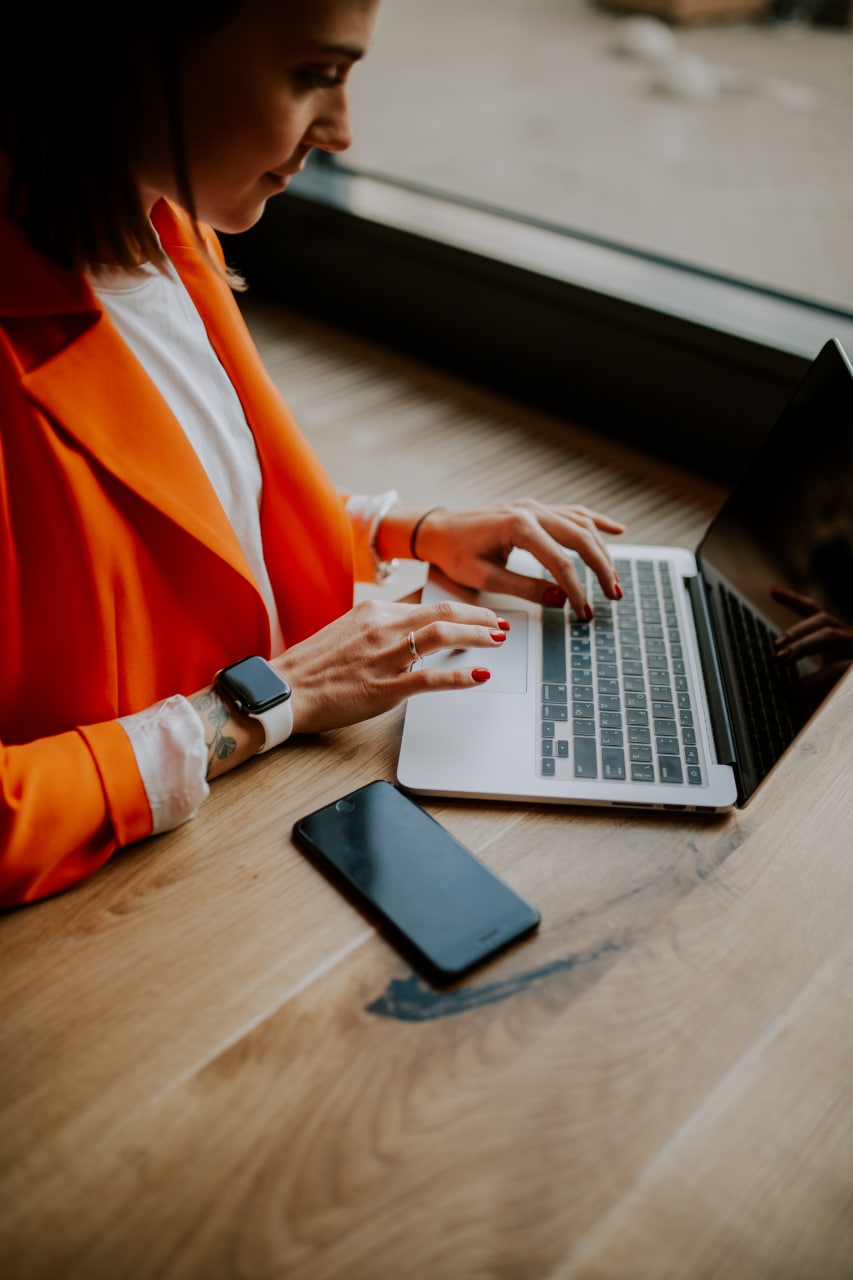 *Ticket price is as of the date of publication

***In this case, a non-scheduled flight should be understood as a charter flight with a special purpose, in accordance with the Rules for the implementation of charter flights, approved by Order of the Ministry of Transport of Ukraine No. 297 on 18 May 2001

Six months of the war: how SkyUp continues to operate despite the difficult situation in the country

SkyUp opened a line maintenance station for its aircraft in Antalya