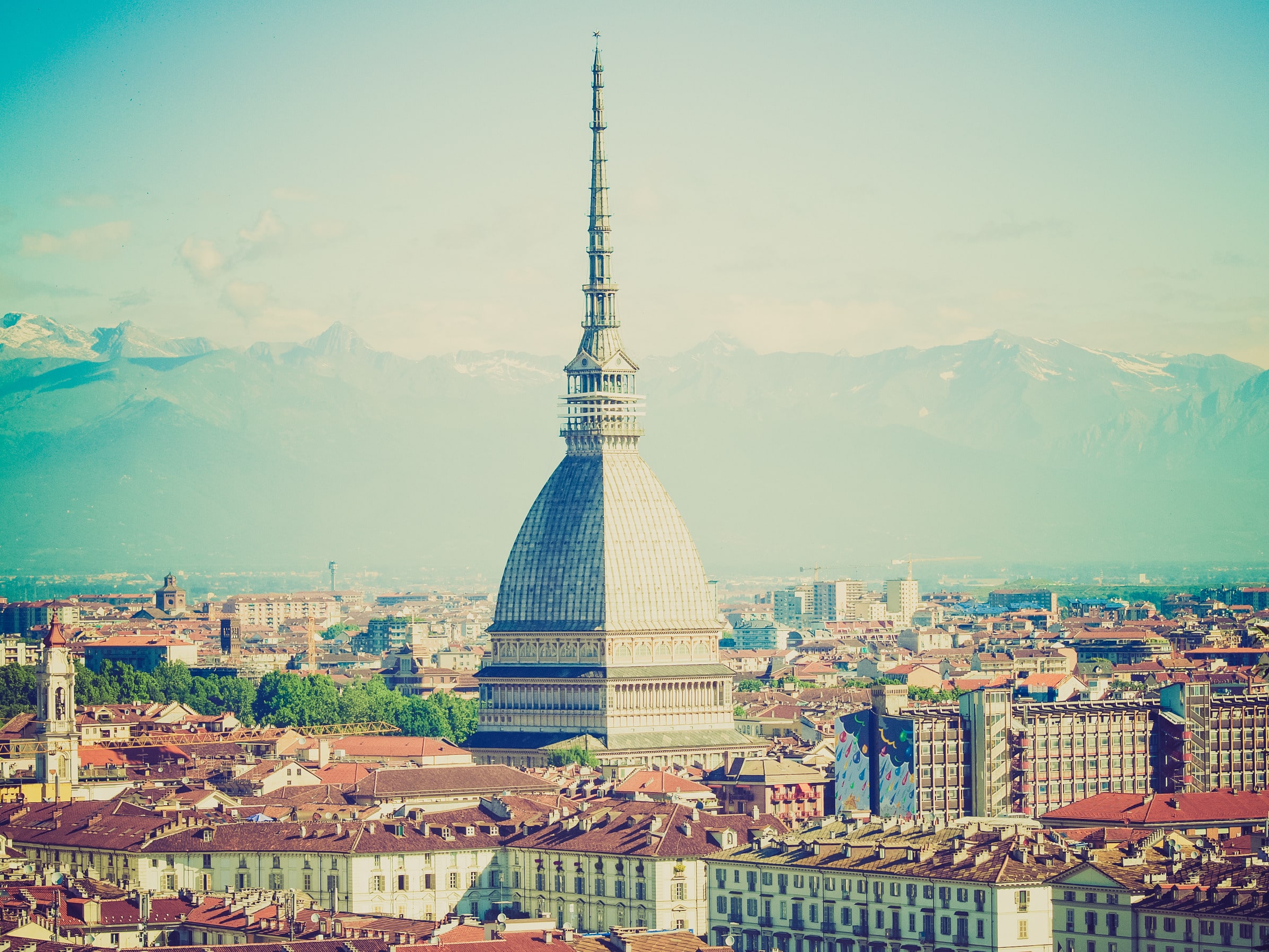 On December 12, 2019, SkyUp Airlines completed its first flight from Kyiv to Turin. It will now be possible to fly twice a week from the capital of Ukraine to the important economic and industrial center of Italy.

Today, we have taken another step in implementing our strategic program of flight map development. Turin became the fourth destination of the SkyUp airlines in Italy. From now on, Ukrainians have the opportunity to explore one more region of Italy and discover new cities in this incredible country. At the same time, it is important for us to open Ukraine to the world. We are glad that we will now be able to show our capital to Piedmont residents. Kyiv is one of the oldest cities in Europe, rich in cultural and historical sites. At the same time, the city is modern and dynamic”, said Yevhenii Khainatskyi, CEO of SkyUp Airlines.

When: Thursday, Sunday
Ticket fare without luggage: from 56 USD*

We are very pleased to welcome SkyUp Airlines as a new airline in our airport. With the direct flight to Kyiv, the offer of low-cost destinations from Turin is expanded, offering the possibility of a new connection to all those who for tourism or work reasons wish to travel to Ukraine. The flight also serves the large Ukrainian community in Piedmont, where it has over 10 thousand resident citizens and will allow businesses in our area to develop further trade links with this interesting market”, said Andrea Andorno, Chief Executive Officer of Torino Airport.

What else is interesting to know about Turin?

The city is located on the banks of the Po river, on the hills at the foot of the Alps and is considered one of the greenest cities in the world. It is famous for its many parks, museums, art galleries and palaces.

Turin is a city with a rich history and culture. The Shroud of Jesus Christ is kept in the Cathedral of John the Baptist. One of the main symbols of Turin is the Mole-Antonelliana, a tower of 167.5 meters in height, the tallest brick building in Europe in the 19th century, which now houses the National Museum of Cinema. Turin is the birthplace of vermouth, grissini, Nutella, Kinder Chocolate and many other famous products and brands.

*The cost is for a one-way ticket, and is as of the date of this announcement publication 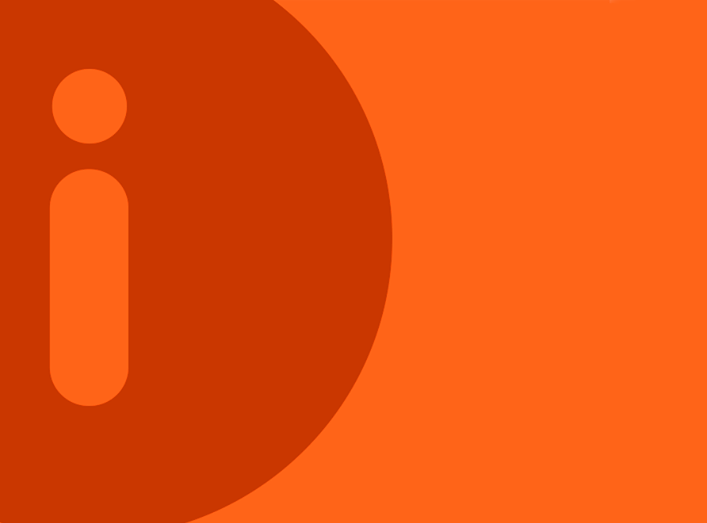