UPD: at 07:04 p.m. the special flight PQ907 Kyiv — Frankfurt took off from the Boryspil airport. According to the explanations received from the SAAU, the delay in departure was caused by the need to carry out additional organizational and control procedures due to the extension of quarantine measures
_____
What happened: the special SkyUp Airlines flight PQ907 from Kyiv to Frankfurt, which was due to depart on 25 April at 7:45 am, is already delayed by 3 hours. The flight is not allowed to leave Ukraine.

Among passengers: foreign nationals, the EU nationals, including diplomats. Many of these passengers travel to their homeland having only transit in Frankfurt. For major passengers, Frankfurt is not the final destination; they still have a long way to go to their countries and cities. This special flight was organized in response to numerous requests from representatives of embassies of different countries, precisely in order to help foreign nationals return home.

What is the reason for the delay: for reasons incomprehensible to the airline, the State Aviation Administration of Ukraine (SAAU) does not issue permits to carry out this flight. We’re not informed of the official reason for the delay in issuing permits.

By the way this week, SkyUp Airlines has already successfully completed special flights to Frankfurt, Berlin, and Seoul.

All technical documentation necessary for the airline to perform this flight is fully agreed upon.

Currently, the airline is taking all measures to ensure that the flight departs, and we’re awaiting the necessary permission from the SAAU. 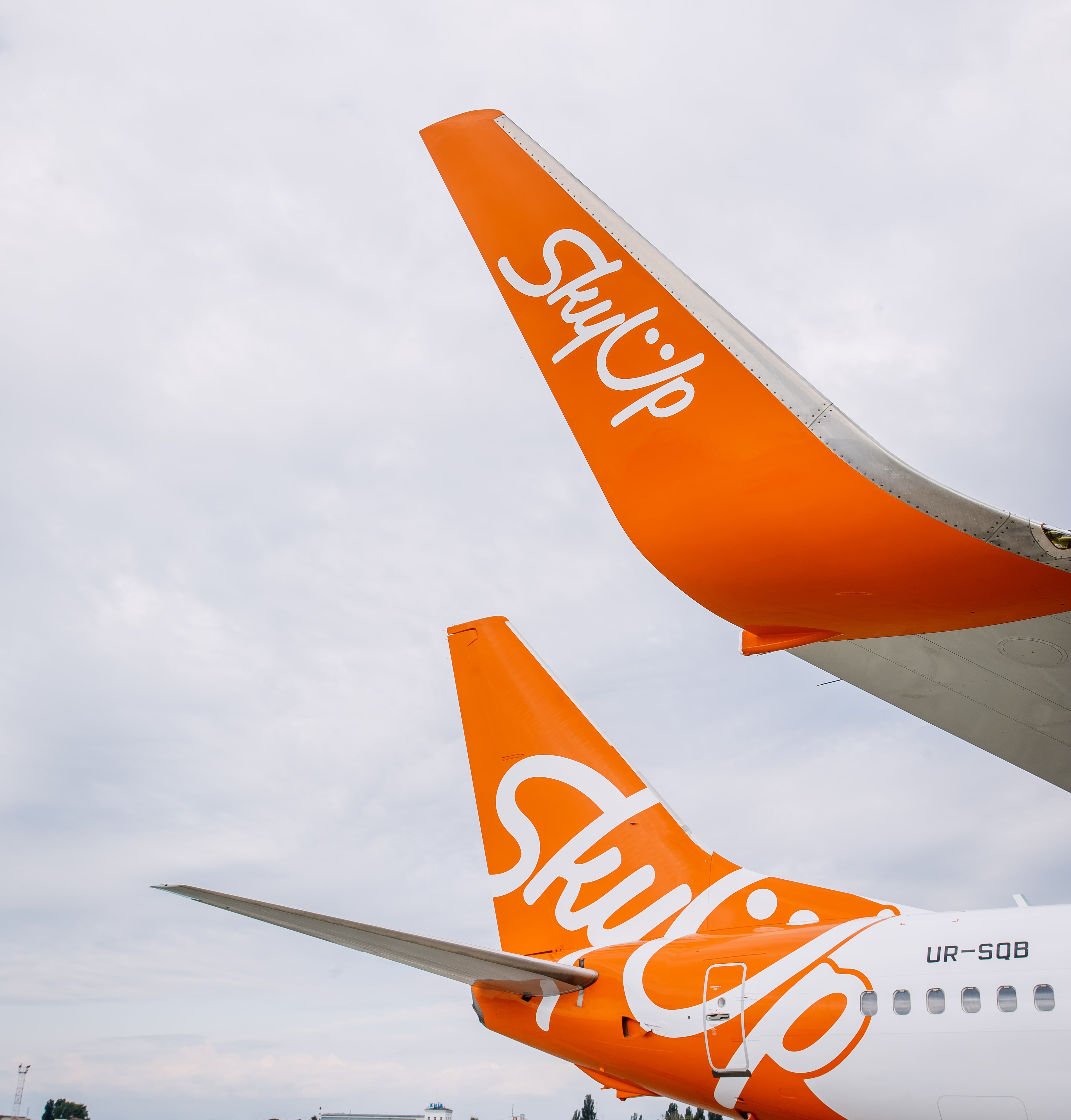 September with SkyUp: we continue to open Europe and once again defended our #праволітати 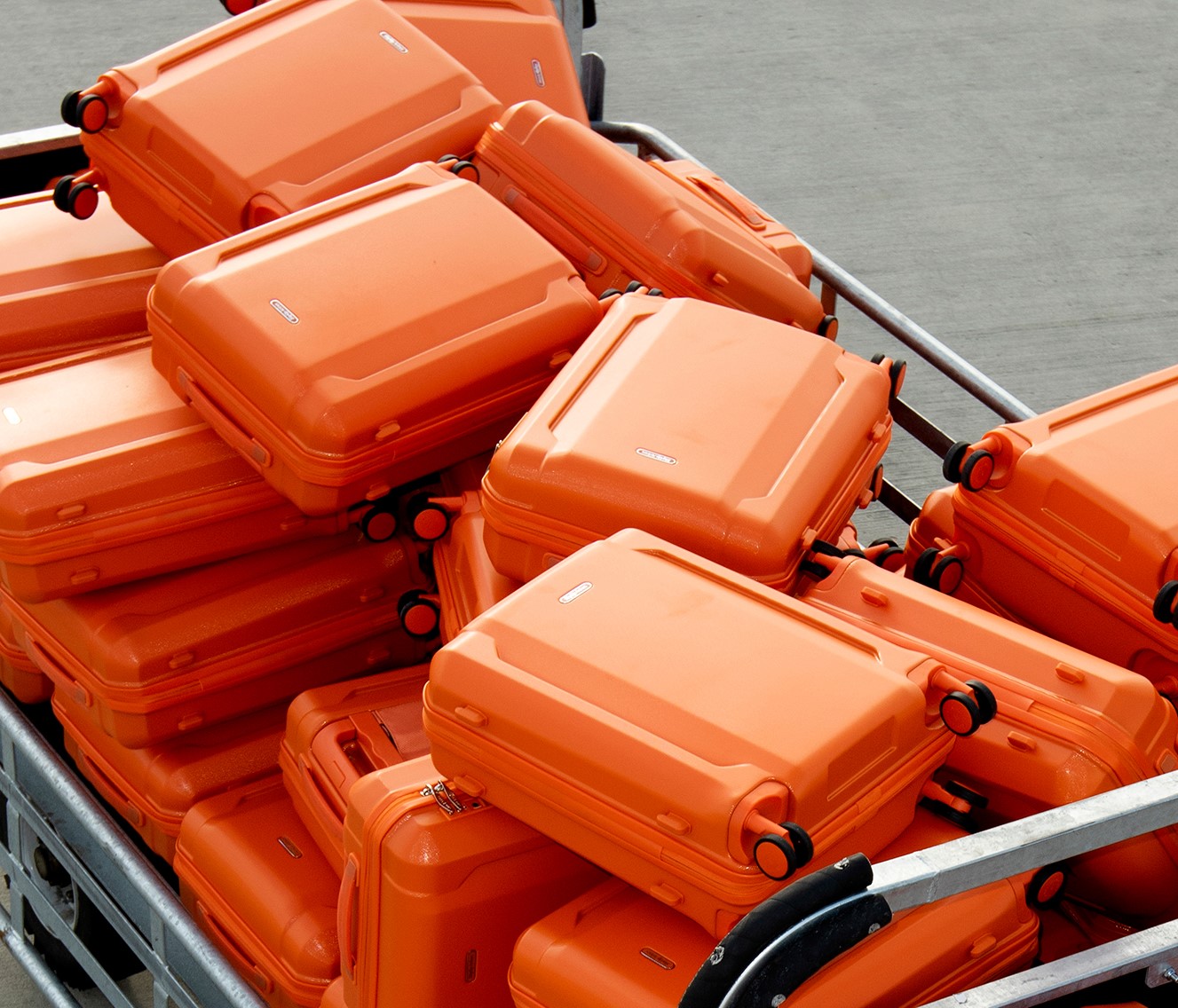 Warm Caucasian Winter With SkyUp: Promotion For Round Trip Tickets and Baggage to Georgia and Armenia 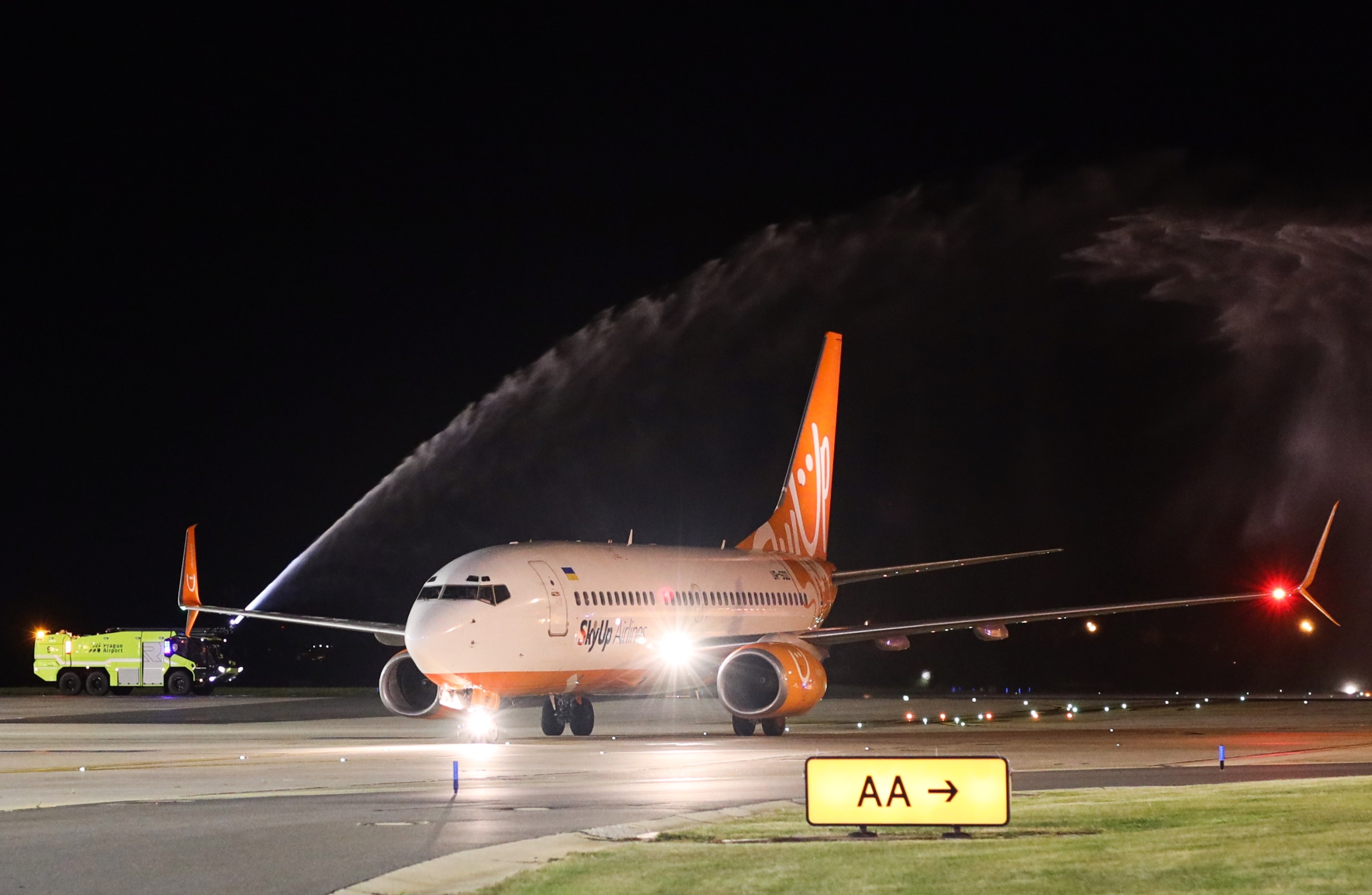