The eventful August flew by like a shot. Look into our news digest to know what we managed to do and what results we have achieved.

Opened a new destination for Ukrainians

In early August, for the first time in the history of Ukraine, we launched direct regular flights to Saudi Arabia: from Kyiv to Dammam, Riyadh, and Jeddah, and from Lviv to Dammam. On our flights, we transported more than 6,000 passengers*.

Establishing tourism with the countries of the Arabian Gulf is one of the priority vectors for the development of inbound tourism in Ukraine, so next year we plan to at least resume the flight schedule for this destination, and to expand it in the future.

For skiing — to Austrian Salzburg, for a trip to the ocean — Zanzibar

In October, we're resuming Kyiv — Zanzibar flights, and in December we'll start operating flights on the Kyiv — Salzburg route. Tropical nature instead of autumn rains and winter frosts or active holidays in the Austrian Alps, choose appropriate dates and book your tickets now on skyup.aero.

From romantic strolls through the streets of Paris, trips on the legendary tram in Lisbon, visiting the Sagrada Familia in Barcelona to the waterfront of Nice, the beaches of Tenerife, and the colorful houses of Alicante — in August, we launched flights from Kyiv to European destinations, which our passengers miss so much. In addition, a convenient flight schedule allows you to plan your trip so that you can visit several cities in France or Spain at once: fly to one and return home from another.

Further recruitment of flight attendants in the regions

In August, we held an off-site acquaintance meeting in Odesa. Similar company presentations with interviews are planned in all regions where the airline's hubs: in Lviv, Kharkiv, Zaporizhzhia.

If you are dreaming of a career as a flight attendant, take a step towards its realization and send us your resume or fill in a special Google form. It's not necessary to have experience as a flight attendant, we'll teach you everything. However, you need to meet the basic selection criteria, which can be found in more detail in the "Career" section of the website.

Read the real stories about careers in aviation and at SkyUp, which will give inspiration, here.

SkyUp has an official soundtrack

Upon the presentation of the new uniform, the collaboration with Max Barskih and the Badoev ID Agency became the next organic stage in the airline's well-thought-out and global changes. Very soon, Max Barskih's new single Just Fly will meet SkyUp passengers all over the world.

This song and music video is not only about the joy of travel, but also about the love of life, the ability to enjoy every day, not to be afraid to be yourself and give yourself up to fully realize your dreams, turning your everyday routine into an exciting adventure. We believe that Just Fly soundtrack will help us return the very thirst and pleasure from adventure and travel that we began to lose due to the pandemic, and begin every journey with a smile and a positive mood.

_______
*According to the internal statistics of SkyUp Airline 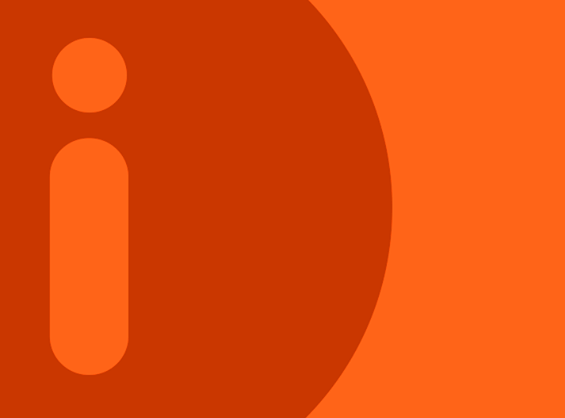 Statement regarding delay of the flight PQ492 Istanbul — Kyiv 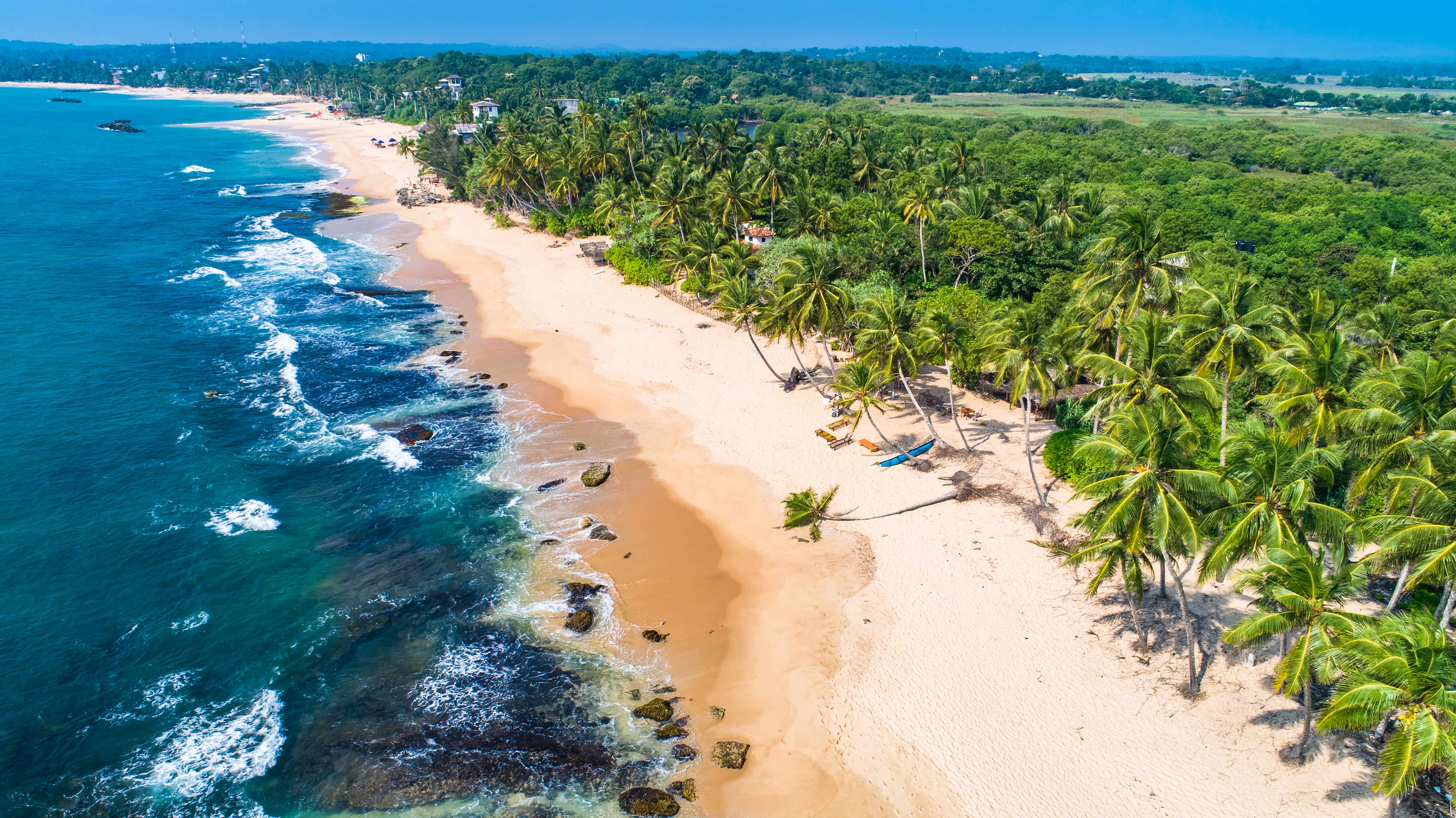