Shakhtar FC and SkyUp Airlines donated 750 protective helmets for the needs of the Ministry of Internal Affairs of Ukraine · p. 440 - SkyUp Airlines
Wait

The total amount that was collected thanks to the project was UAH 13.2 million.

In the spring, 5 friendly matches of the tour took place, which the team played in different countries of Europe (Turkey, Croatia, Greece and Poland). And in general, during this period, the charity projects of Shakhtar FC and the club's partners collected 25.6 million hryvnias to help Ukraine. The series of football meetings was made possible thanks to the joint efforts of Shakhtar FC, SkyUp Airlines and the Ministry of Foreign Affairs of Ukraine. We are also grateful to the representatives of the government of Greece and other countries who responded and supported this idea.

We will continue to support Shakhtar and bring Ukraine closer to victory! 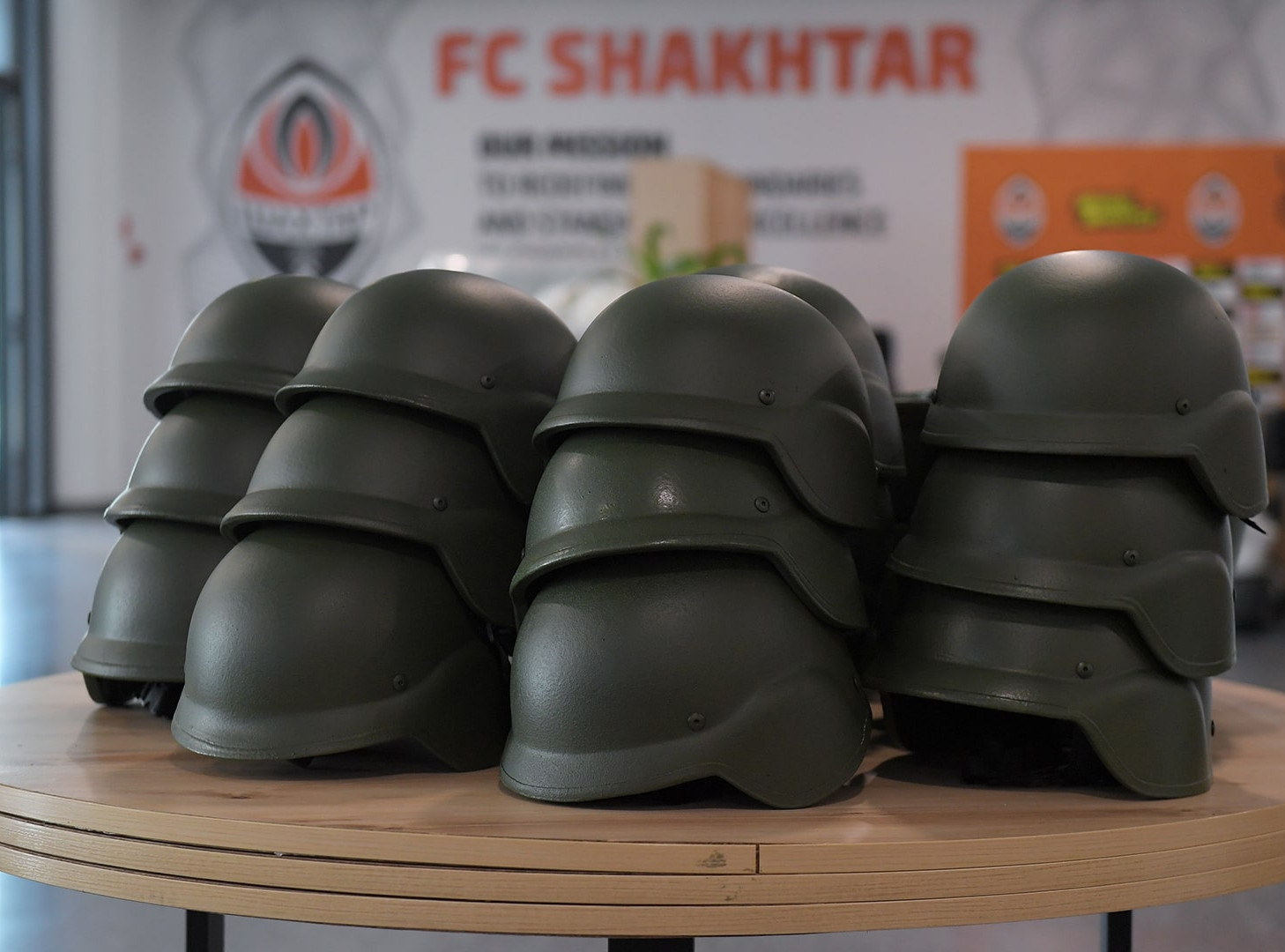 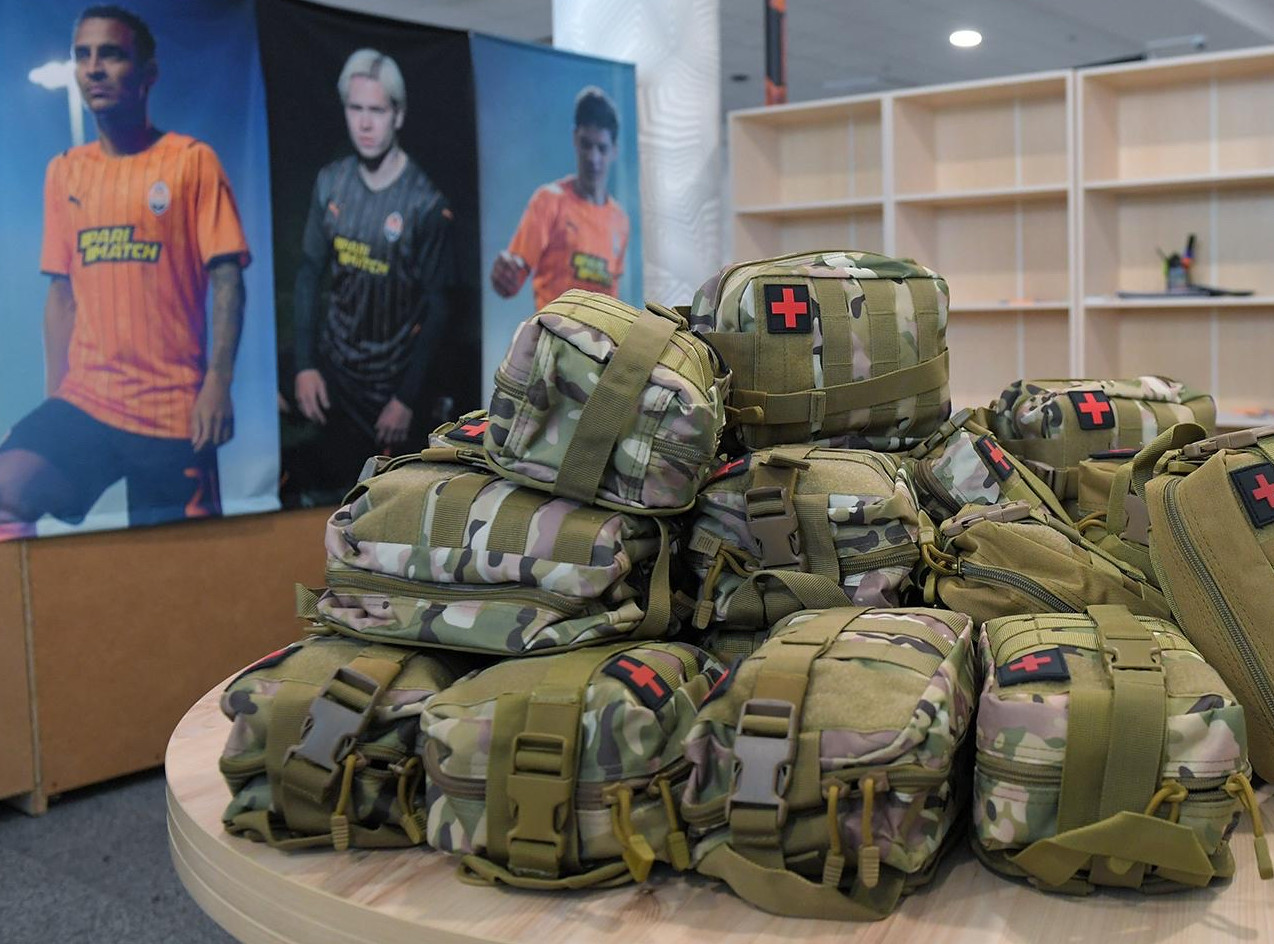